I started for a few reasons, mainly I was under age to purchase beer legally… But I really felt like I wanted to craft a beer and gain the satisfaction of making something as enjoyable as a good beer. That feeling started quickly during the first time I started to read up on beginning as a homebrewer. I remember I was felling excited to attempt it in a slightly nerdy way. I soon found out about hops and beer and having never tried anything but commercial pilsners I soon discovered a whole new world with in beer.

1. Be careful brewing is easy to hurt yo self with lifting around large volumes of hot water or wort sometimes over you head.
2. The first time your attempting all grain make sure you have more than enough hot water or as I say «water management»
3. Use good yeast, it’s the soul of your beer.

Keep it simple until your comfortable with your abilities, then find new challenges just out side of your comfort zone for skills and new beer types. Taste lots of beers and try to pin point the things you like about the beers and then try to figure out what you can about making that work in your recipes.

I dont like the refermentation taste left behind by white sugar, it dominates many home brews I taste. but if I look past that, I have tastes all types of homebrews over the years , good and bad. hard to pin point on common problem… I guess generally speaking I hear many homebrewers either don’t pitch enough yeast or don’t aerate enough.

If I had a gas burner and a 40-50 l. pot when I began I would have had a more enjoyable brew session the first time, but these things are expensive… but it will really make the experience better. Other than that you will need all the right tools to produce an extract kit, I would buy some more hop pellets, steep some caramel malts in a steep bag and have a fresh yeast from White Labs or Wyeast. And you need to have a secondary bucket, primary glass carboy, cleaning things and chemicals for cleaning and of course bottling gear, and a good homebrewing how to book.

I started brewing in the early 90’s so most people havent tasted extremely hoppy and bitter beers, these are the types of beers I made. I think I made some fairly hefty DIPA’s. I remember I came to my friends house parties with the beer all the time and I got the reputation for making the beers that nobody else could drink except for one guy, and we are still friends to this day! 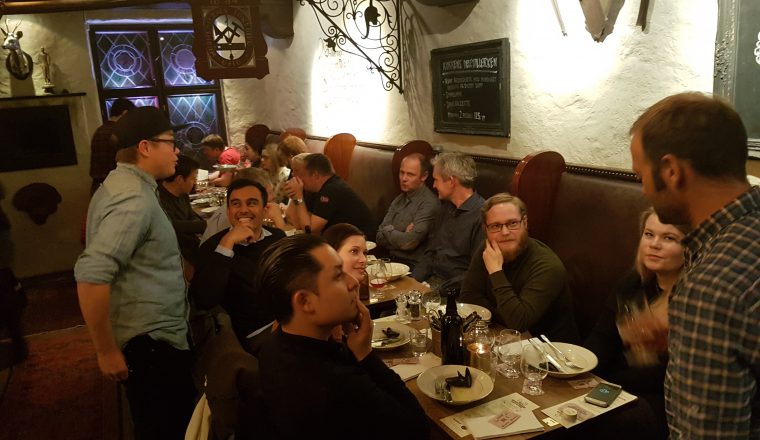 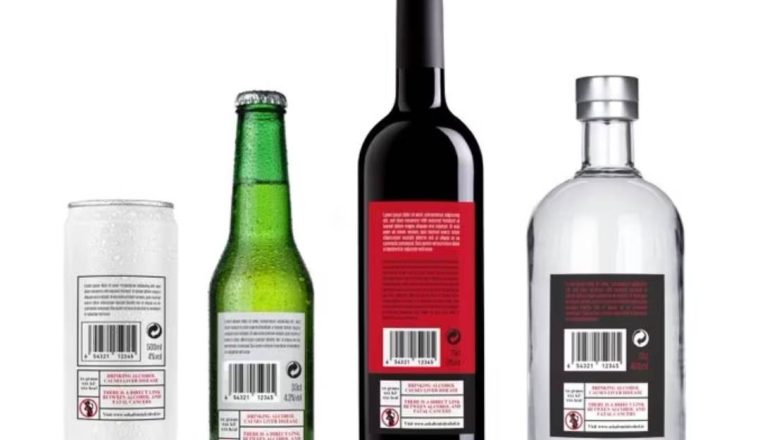 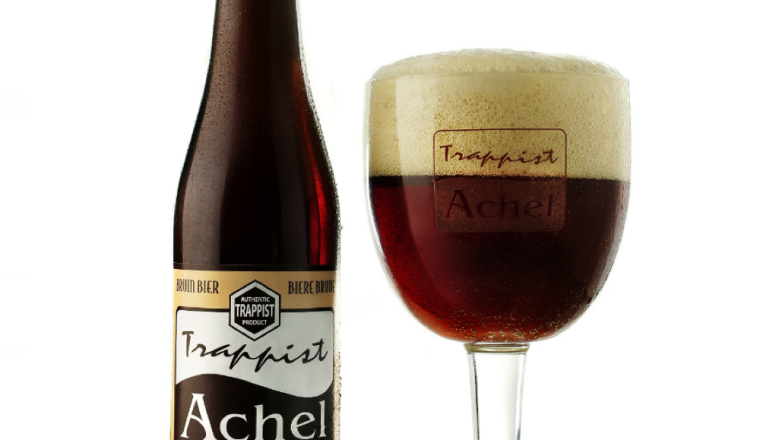 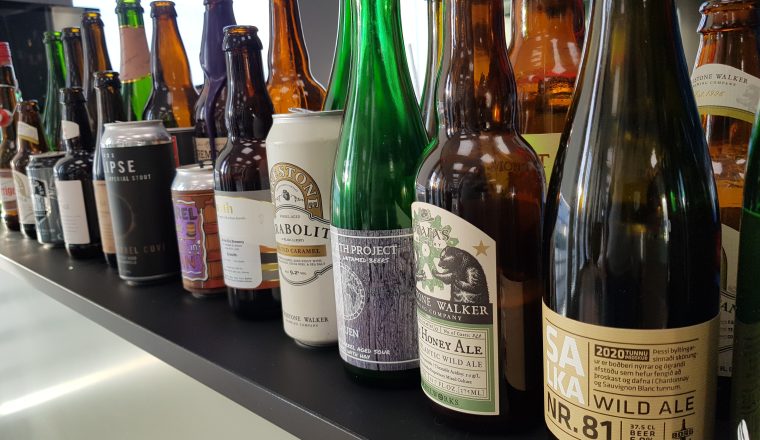 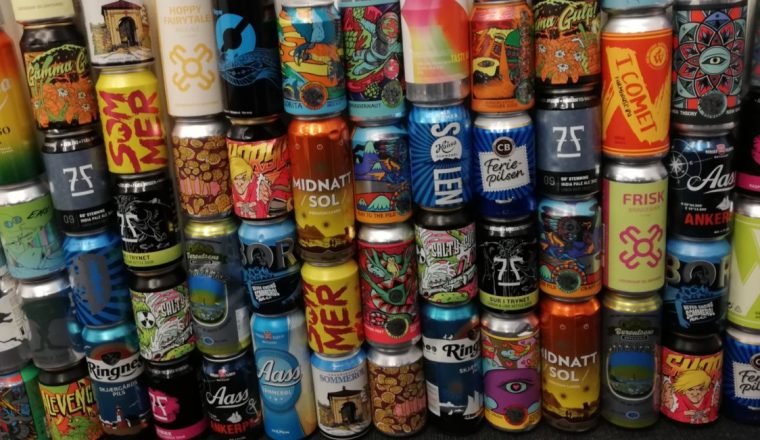