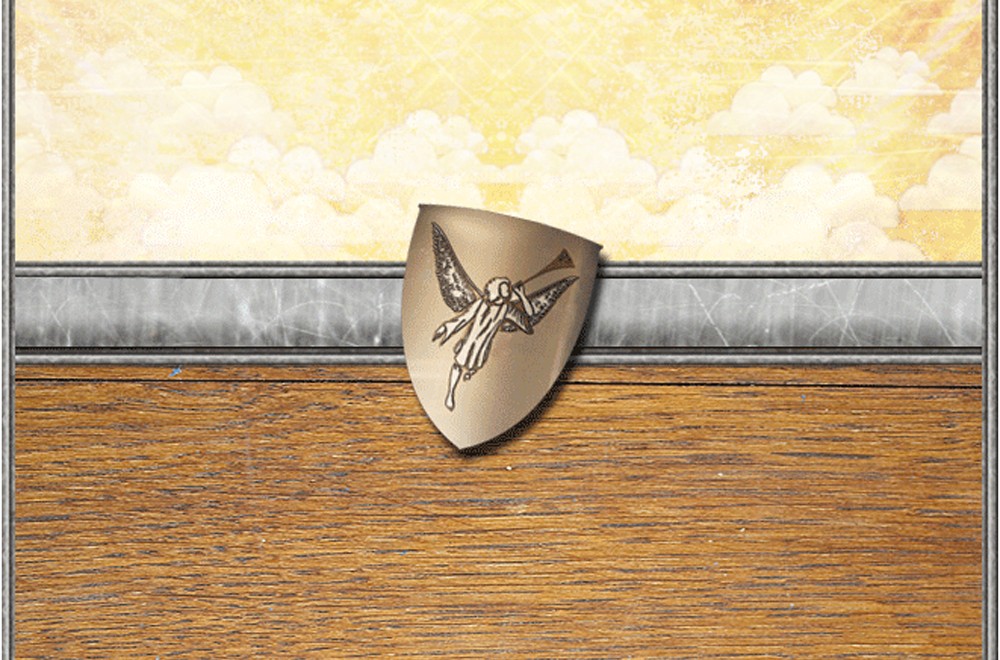 Can you give us a short description of the breweries profile?

Our aim at Dieu du ciel (DDC) has always been to brew the best beer possible, whatever the cost or the difficulty of brewing them. We always aim at brewing balanced beers, even if a particular flavor stands out in one beer. For example, we brew an Imperial Coffee stout; the coffee taste is obvious, but the beer itself supports this flavor wonderfully, making it a very easy beer to drink in spite of the coffee, bitterness and high alcohol (9.5%).

How many different beers do you have in your lineup?

At our production brewery in St-Jerome (45 min. north of Montreal), we bottle 11 regular beers, and 12 seasonal beers (one beer per month, each beer coming back every year during the same month).

One in a while, we bottle a special release: barrel aged beers, wild fermentation beers, or just a new beer because we would like to have it available in bottles.

At our Montreal brewpub (the original brewery that started it all in 1998), we have brewed way over 125 different beers in the last 17 years, and keep creating new recipes every year

In which countries are your beer available?

They are available all over Canada (every province in Canada is like a different country when it comes to selling alcohol), USA, Brazil, France, Sweden, Belgium and Australia

What are the size of your standard batches and how much do you brew each year?

Montreal Brewpub: 500 liter batches, about 600 hl per year (we cannot brew more than that).

Does your participation at What’s Brewing mean that you will try to get in to the Norwegian market on a permanent basis?

One of the reasons why we go to Norway is to take a look at the market, and see if our beers would be well received there. It is important for us to get to know better the market where we would like our beers to be sold. If we feel there is a place for our beers in Norway, and they can be sold at a reasonable price to the customers, we will seriously consider sending our beers to Norway on a regular basis.

Will you attend any other festivals in Europe this year?

We already have been to the Paris Beer Week in May. Norway and France will be the only beer fests we will attend in Europe this year.

Are you sending brewers to Norway or “just” sales personnel?

I myself (co-owner, co-founder and brewer from 1998 to 2006) will be there. I will bring with me 2 other DDC staff, but we don’t which ones yet. We’ll try to bring an actual brewer, but it’s not always easy. They have to run the brewery!

Do you know by now about any special beers that you will take to What’s Brewing?

There will be a few of them:

Or des marais: It is only the second time we brew this beer, and the first time at our production brewery. This beer was born of a collaboration with Tobias Jensen, from To Øl brewery (Denmark). It is a dry saison with cloudberries and sweet gale. It is by far the most expensive beer we ever brewed, aswe added close to 1000 pounds of cloudberries! I wanted to bring this beer to Norway, because I know cloudberries are very popular all over Scandinavia and a lot more widely used than in Quebec. By the way, the cloudberries we used in this beer are from the northern part of Quebec.

Exorciste: This is at the base a very simple wheat beer. But it was fermented completely in wood barrels and this particular batch was pitched only with a starter that was made from a young fermenting Cantillon lambic, thanks to Jean Van Roy who gave us this unique blend of wild microorganisms. The result is very pleasant, sour but not too much, and one can definitely see the link with the Cantillon beers.

P’tit Blanc: This is a rare creation from myself (most of the DDC beers are created by my partner and master-brewer, Jean-François Gravel). I wanted to brew a summery, refreshing but still satisfying beer. As I love drinking gin and tonic, I got the inspiration from this drink to make this beer. It is a light (4.2% ABV) wheat beer, in which I added juniper berries and pure lime zests and juice. Very easy to drink and very thirst quenching!

Solstice d’été aux framboises: This is probably our most popular beer. Brewed only twice a year, during summer. It’s a sour mash, fermented with a Belgian yeast, in which we add a lot of real, entire raspberries. The beer is bright red, moderately sour (mostly lactic acid), very fruity but not sweet at all, and very refreshing. 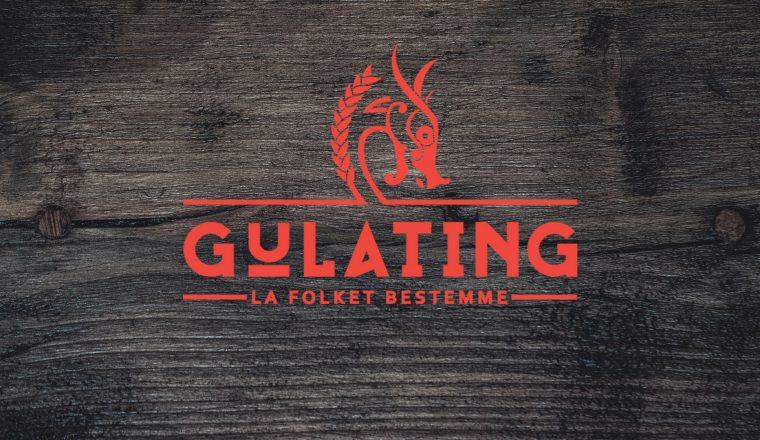 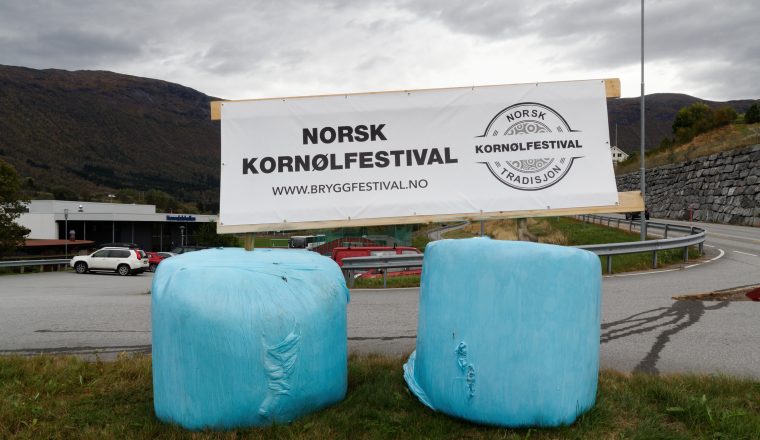 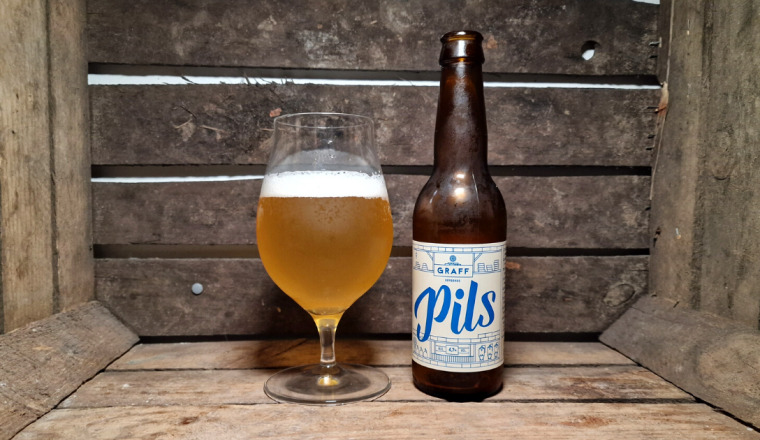 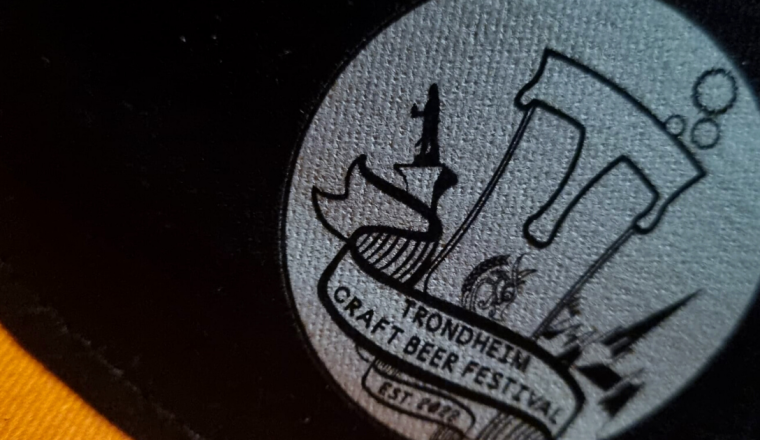 Klart for fullt hus i Trondheim 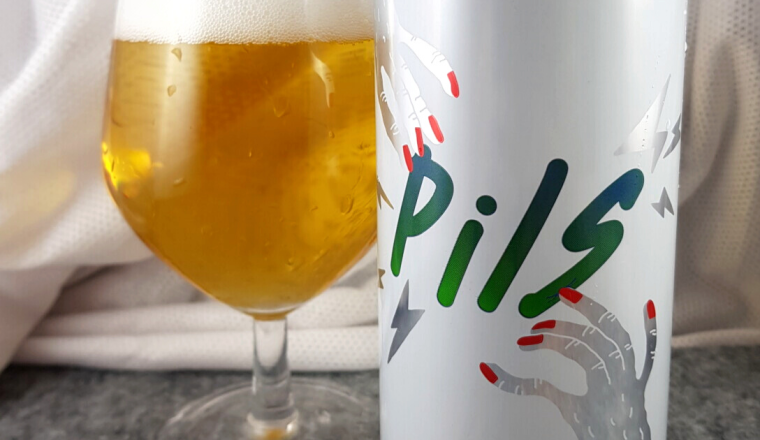